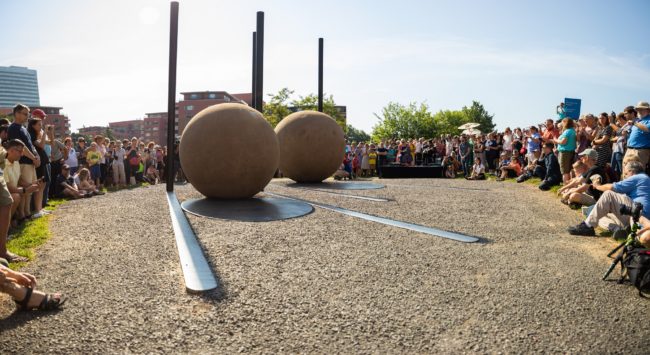 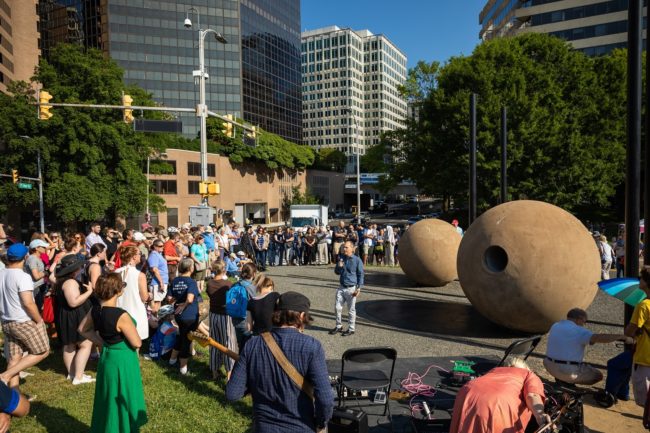 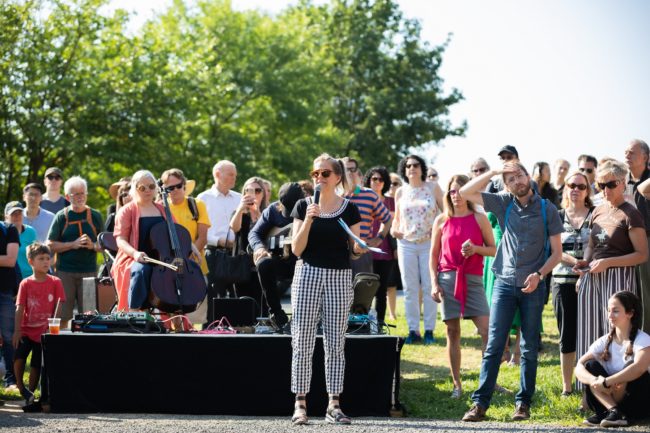 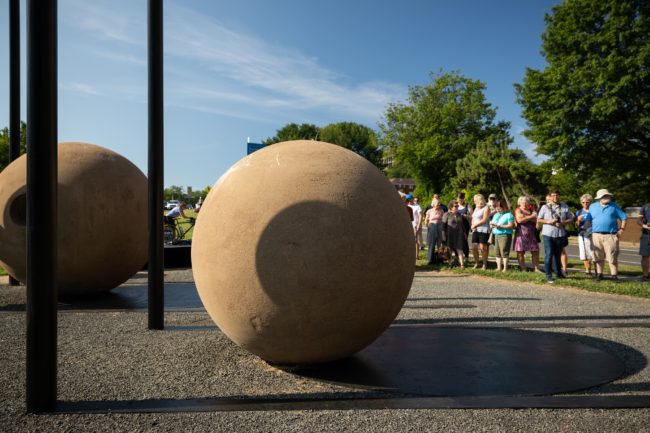 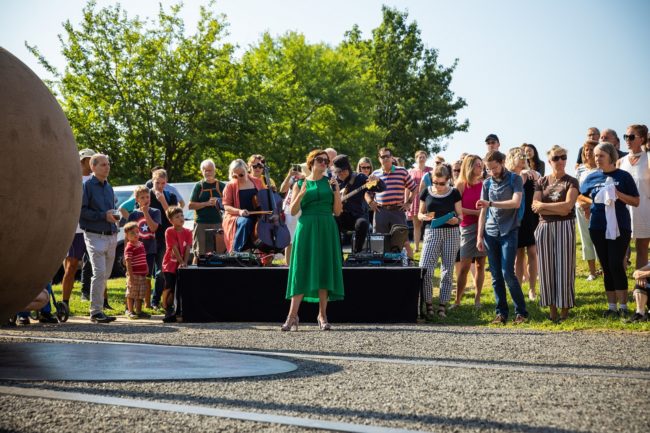 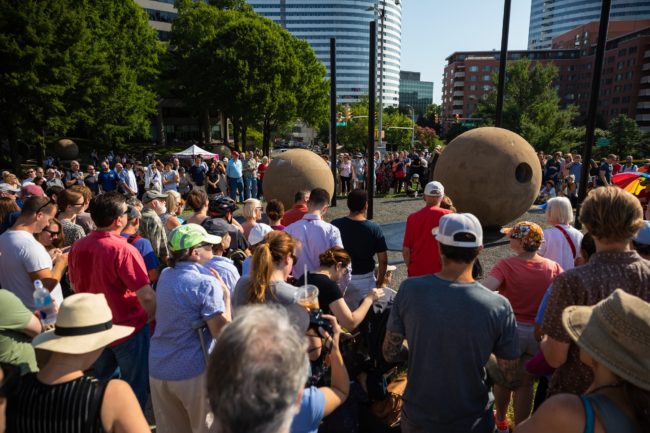 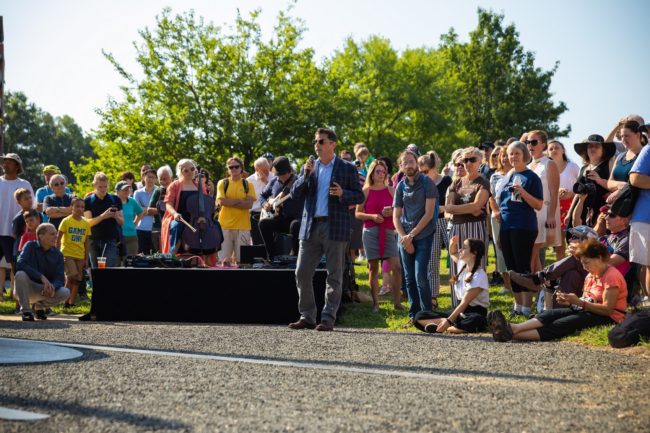 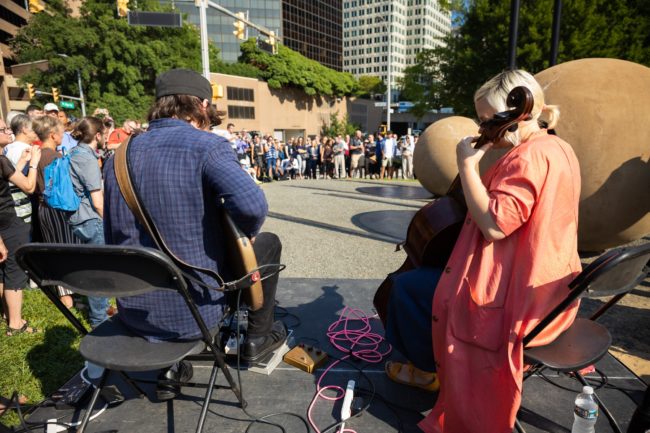 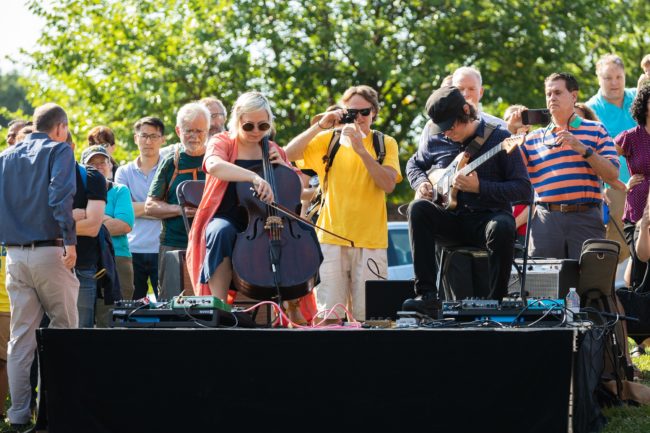 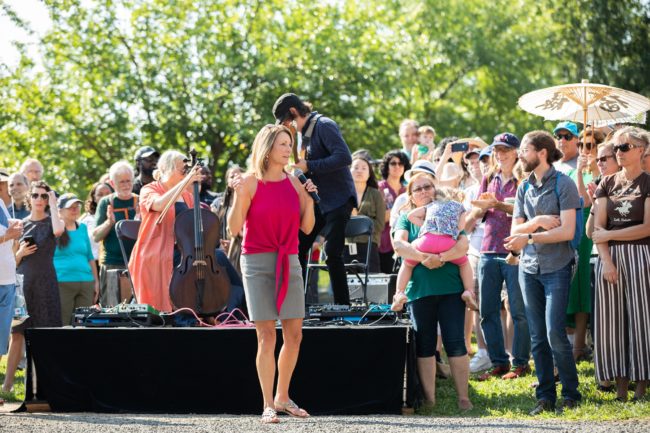 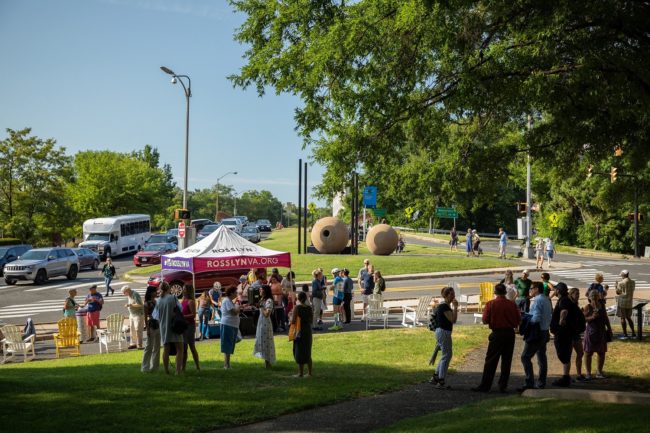 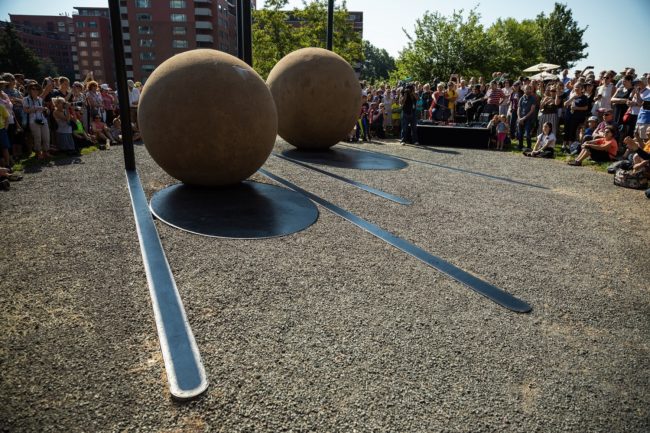 Every August 1st at 9:32 am, Nancy Holt’s Dark Star Park (1984), in Arlington’s Rosslyn neighborhood, aligns with the sun.  Shadows cast by the spheres and poles of this landmark outdoor sculpture align with their permanent forms on the ground, marking the moment of Rosslyn’s founding. For the 35th anniversary of Dark Star Park, Arlington Public Art partnered with the Smithsonian’s Hirshhorn Museum and Sculpture Garden and Holt/Smithson Foundation for a series of activities at the Hirshhorn, as well as at Dark Star Park, including:

August 1, 2019, Washingtonian Magazine
Dark Star Park Featured in “Things to Do in DC This Weekend”

July 30, 2019, DCist
Once A Year, This Arlington Sculpture Puts On A Light And Shadow Show

July 29, 2019 Arlington Magazine
Dark Star Park Featured in “24 Things To Do in August”